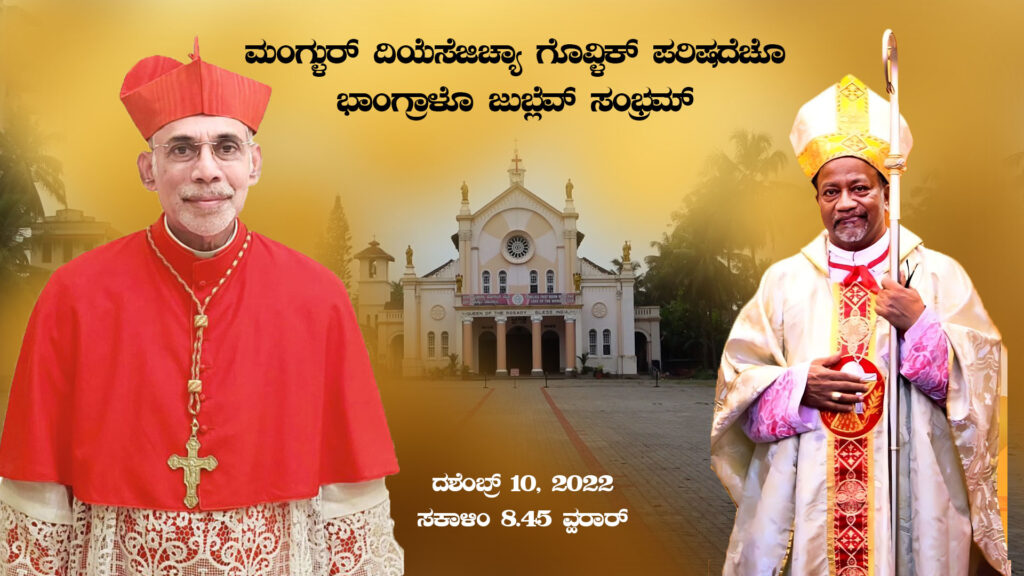 MANGALURU, DEC 07: Cardinal Filipe Neri Ferrao of Goa and Daman, Patriarch of the East Indies and the Chairman of the Laity Commission in the Catholic Bishop’s Conference of India will be the Chief Guest for the golden jubilee celebrations of the Mangalore Diocesan Pastoral Parishad (DPP) on Saturday, December 10, 2022 at Father Muller Convention Centre, Kankanady, Mangaluru. Cardinal Filipe Neri is the Indian Prelate who was recently elevated to the rank of Cardinal by Pope Francis. 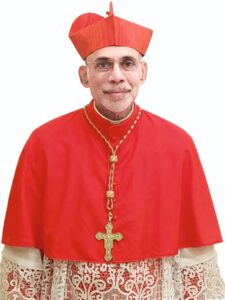 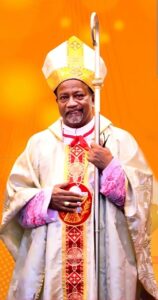 Along with the Cardinal, Most Rev. Dr Peter Machado, Archbishop of Bangalore, Most Rev. Dr Aloysius Paul Dsouza, Bishop Emeritus, Diocese of Mangalore, Justice John Michael D’Cunha, the retired Judge from the Karnataka High Court, Mr Ronald Colaco, NRI entrepreneur and philanthropist and Mrs Philomena Lobo the former Director of the Department of School Education and Literacy, Government of Karnataka will be the other dignitaries attending the golden jubilee celebrations.

Advocate Mr M P Noronha, the Convenor of the programme said, “The celebration of the golden jubilee of DPP will be the culmination of all the celebrations which took place in all the parishes of Mangalore Diocese.”

Dr John E. DSilva, present Secretary of DPP said, “At this Diocesan celebration we intend to bring together the representatives of all the Faithful from all over the Diocese.”

“As a fruit of this Golden Jubilee celebration, we would like to focus on the formation of Laity to bring them to the main stream,” said Mr Noronha.

The programme will be presided over by Most Rev. Dr Peter Paul Saldanha, the bishop of Mangalore. The former secretaries who served the DPP will be felicitated during the programme.

The programme will commence at 8.45 a.m. with the celebration of the Holy Eucharist.

A souvenir and a small documentary will be released during the programme.

The Second Vatican Council convened by Pope John XXIII, lasted for four sessions from 1962 to 1965.

The involvement of the Lay Faithful in the Local Church of Mangalore received a renewed prominence soon after the Second Vatican Council. Most Rev. Dr Basil Salvadore D’Souza, the Bishop of Mangalore had attended the last session of the Council. On his return to the Diocese, His Lordship initiated renewal in the Local Church of Mangalore. The participation of the Clergy, Laity and Religious was given utmost importance along with liturgical renewal and missionary impetus.

Way back in 1970s the Pastoral Parishad (= Council) was formed at Parish, Deanery and Diocesan levels. Side by side, Lay participation was strengthened through the formation of Parish Finance Councils, reorganisation of educational and medical apostolates. The Local Church of Mangalore made all-round progress in terms of animating the Faith Community.