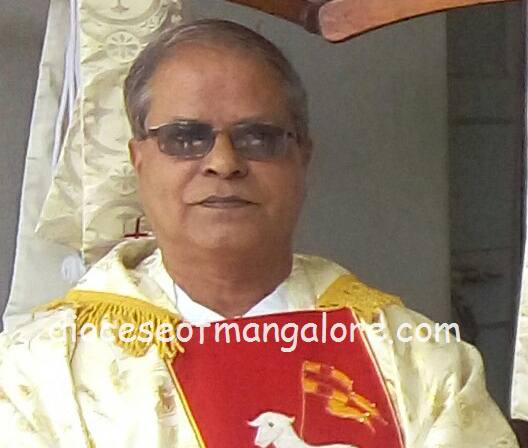 July 24, 2017: His Holiness Pope Francis has appointed Rev. Fr. Peter Sebastian Goveas, of the clergy of Bhagalpur , as the New Bishop of Bettiah. His provision was made public in Rome on Saturday 22th July 2017, at noon local time, corresponding to 15:30 hours, IST.

After the Secondary School, he entered St. John’s Regional Minor Seminary, Bhagalpur, to become a prisest for the Diocese of Bhagalpur. He did his Philosophy studies at St. Albert’s College, Ranchi(1975) and at Morning Star College, Barrackpore, West Bengal (1975-1978) and his Theology at St. Albert’s College, Ranchi (1979-1983). He did Regency at Maheshmunda (). He obtained a Bachelor of Arts from Calcutta University (1978). He was ordained Priest on 9 December 1983 for the Diocese of Bhagalpur.